'Kids vs. Climate Chaos' attracts a generation that cares to KOP 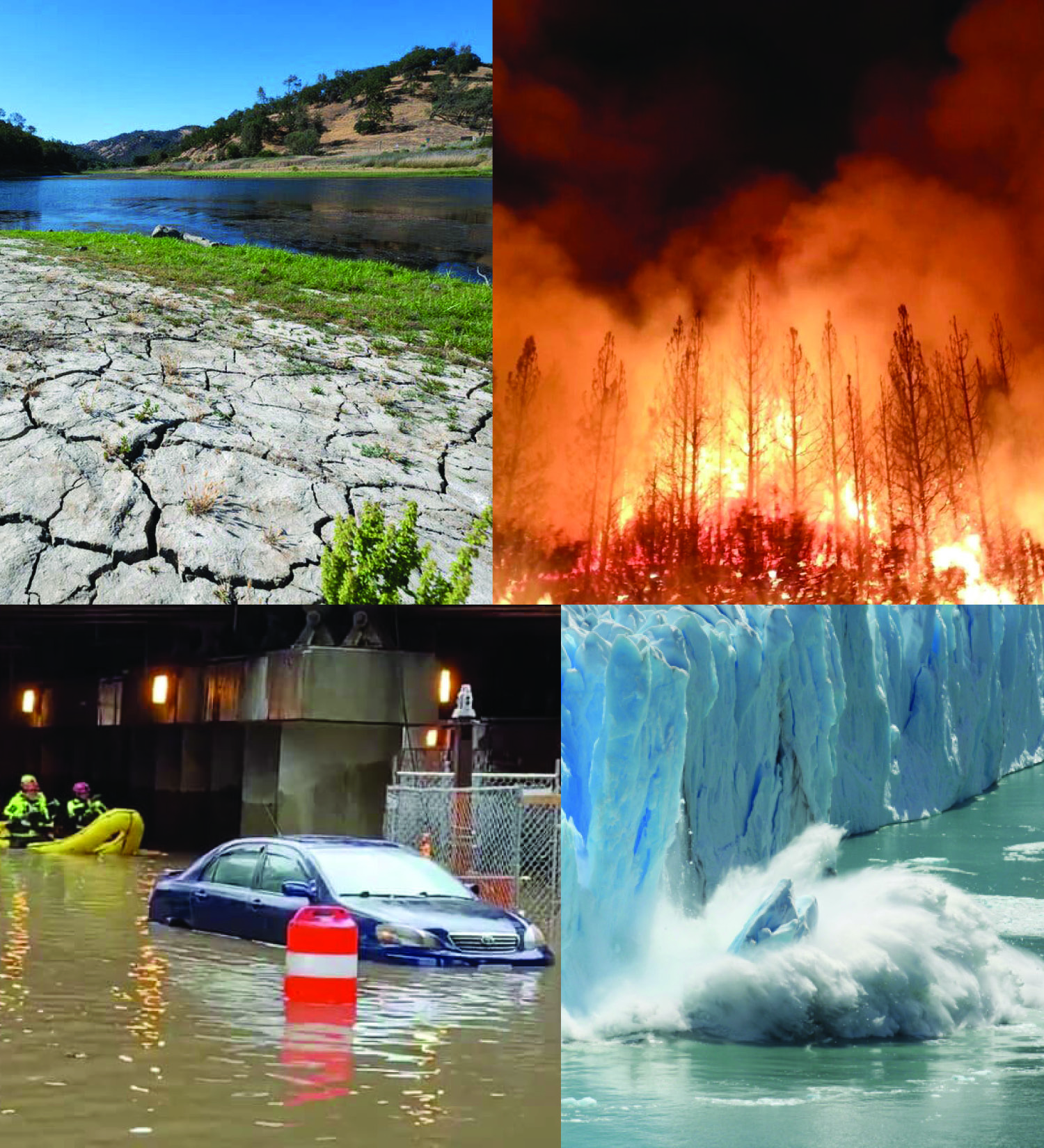 (VISALIA) - "I've been forced to organize a revolution instead of doing normal kid things."

"The adults didn't really have to face all these problems and issues that we have to face now because in their childhood they didn't have to think about these consequences."

Those are just a few of the many bracing sentiments of the current young generation of students who are facing a bleak future due to climate change.

Moreover, they are realizing that climate change is here now and the evidence is all around: Wildfires; droughts; deluges; and freakishly high temperatures like the Pacific Northwest faced last summer with 116-degree heat that broke records by 10 degrees or more.

Rather than wait for adults to solve the increasingly dire problems they will certainly endure in coming decades, students are taking matters into their own hands, including here in Tulare County.

The group Kids vs. Climate Chaos (KVCC) organized a recent event by the same name which was held at Kaweah Oaks Preserve. The group is interested in how youth can make a difference, and has banded together to help other young people learn how to make meaningful change. The youth-led event offered kids a chance to explore climate issues and discuss how it is impacting the world at large--and their world closer to home.

"We need to stop telling kids that they are doomed to a miserable future that's hopeless due to climate impacts. Furthermore, organizations like SRT can give them the space to consider climate solutions and lead on those ideas themselves," said Aaron Collins, SRT Director of Marketing and Communications. "They must feel empowered and inspired in order to solve serious problems that climate scientists agree are likely to come but that can still be mitigated if people take action now."