Chrisman elected Chair of SRT Board of Directors 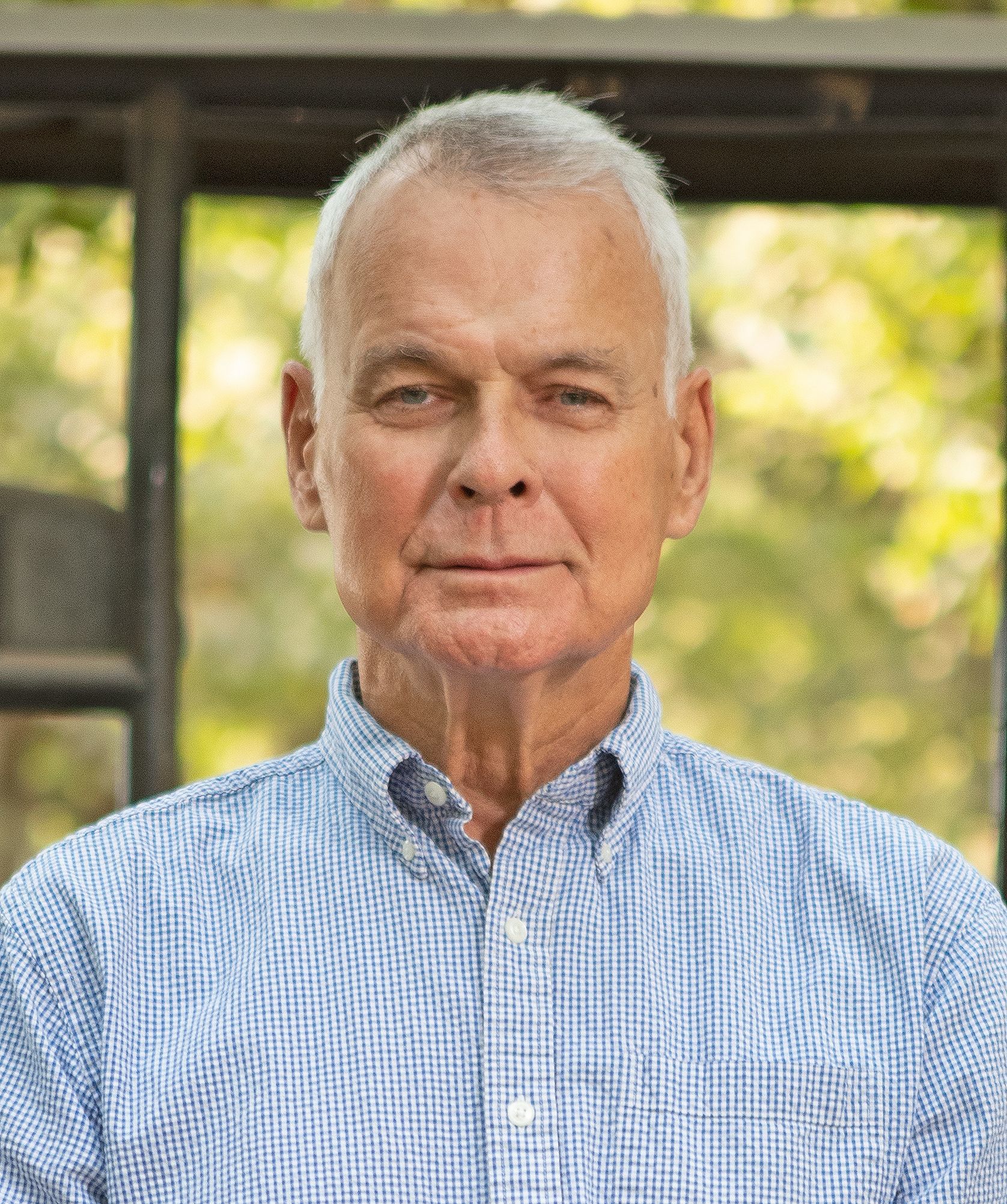 (VISALIA, CA) - Prominent conservationist and former Schwarzennegger cabinet member Mike Chrisman of Visalia was elected Chair of the SRT Board of Directors after joining the Board in 2020.

Chrisman takes over for outgoing Chair Rod Meade of San Diego, whose service to the SRT Board continues.

A fourth-generation Californian, Chrisman is owner/partner of Chrisman Ranches, a family ranching and farming business in Tulare County. He served as California Secretary of Natural Resources from 2003 until 2010, overseeing policies, activities, a budget of $6.1 billion and 17,000 employees in 25 departments, commissions, boards and conservancies. There he served as the governor’s chief adviser on issues related to the state’s natural, historic, and cultural resources. Chrisman also chaired the California Ocean Protection Council, Sierra Nevada Conservancy, and the Delta Stewardship Council.

In 2010, he became the director of the Southwestern Partnership Office for the National Fish and Wildlife Foundation. There, he oversaw the foundation’s fish, wildlife, and habitat programs in the states of California, Nevada, Utah, Colorado, New Mexico and Arizona until 2013.

Prior to becoming natural resources secretary, Chrisman served as region manager for Southern California Edison Company, where he managed all phases of company and customer business, and the political and civic activities in Edison’s San Joaquin Valley service area. From 1994 to 1996, he served as undersecretary for the California Department of Food and Agriculture. From 1997 to 2003, he served on the California Fish and Game Commission, where he also was chair of the Wildlife Conservation Board.

Please join us in welcoming Mike to the helm!