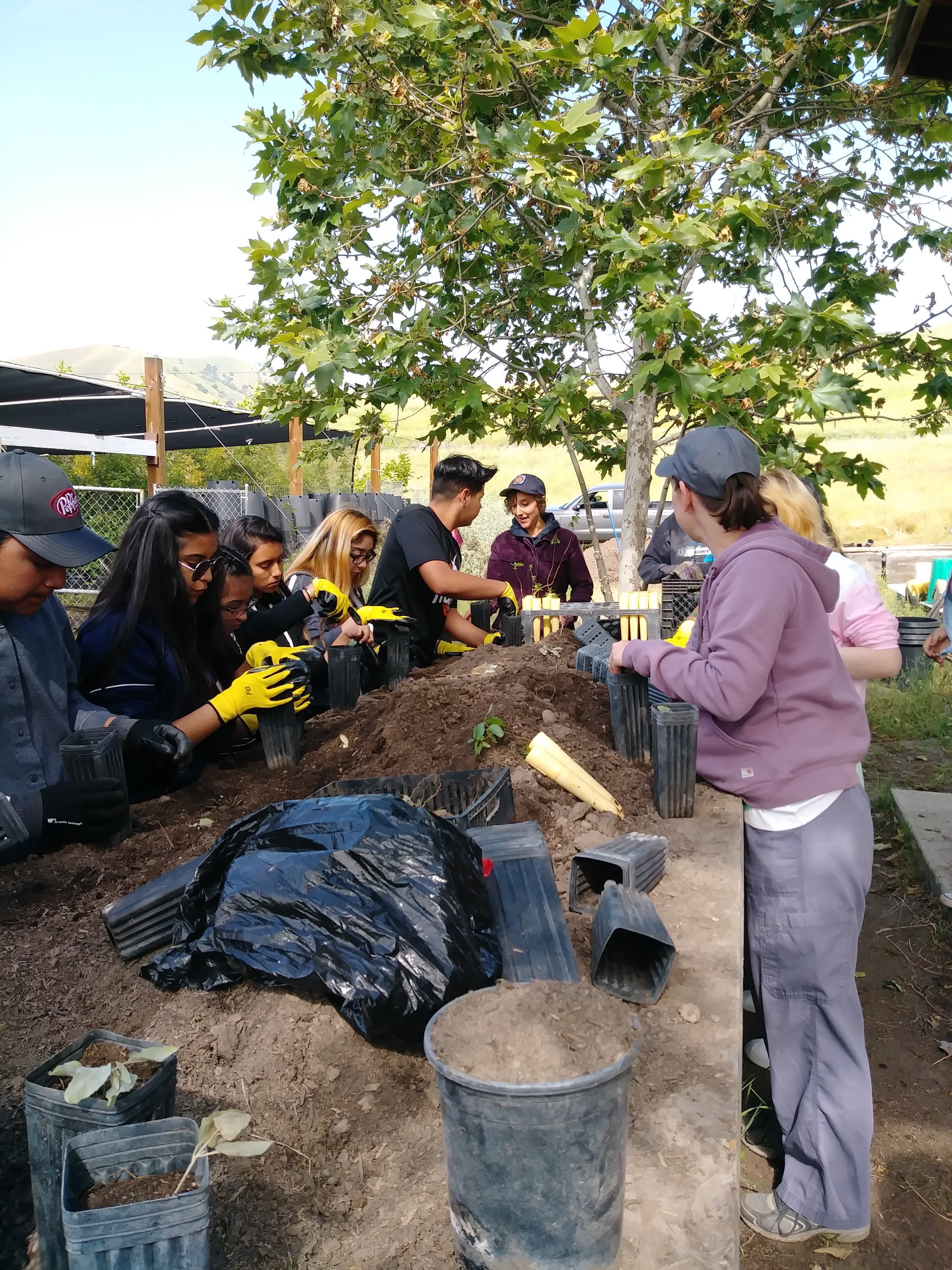 The federal tax bill that Congress passed in December has been generating quite a lot of discussion, and not just for its length. In the not-for-profit world, changes to tax laws have created concerns about charitable giving that supports and sustains many organizations.
As you may have heard, the Tax Cuts and Jobs Act (H.R. 1) has several sections that could potentially affect not-for-profits like SRT. First, the Act raises the standard deduction high enough that the percentage of people who itemize their federal tax returns will likely drop from 30 percent to 5 percent, according to the National Council of Nonprofits. Charitable donations are one of the main items people deduct when itemizing, leading to some concerns that people may not donate as much in the future.
Still, as the percentages show, most people don't itemize their returns, and even many of those who do receive only a small tax benefit by deducting donations. At one point Congress had considered extending charitable giving incentives to even those who don't itemize, but it did not make the final bill.
Our hope is that most donors give because they love an organization and the work it does, and will continue to give no matter the financial benefit. We believe that most of our donors give not just for a tax break, but because they appreciate SRT's work, and will continue to support our efforts to protect land and educate people.
However, those who donate noncash items such as clothes or cars might be more likely to sell rather than donate now that there's nothing to be gained from donating. Overall, the National Council of Nonprofits estimates there could be a drop in giving of as much as $13 billion across the county, leading to programming cuts and job losses.
Another part of the bill that could affect charities is the doubling of the estate tax exemption, from $11 million to $22 million for individuals. Many nonprofits benefit from donors making provisions in their wills to them, rather than seeing the money be scooped up by the IRS. Will people now pass on more money to their families, rather than charitable concerns, if more of their estates won't be taxed? And how much federal revenue will be lost thanks to the lower tax rate? Again, estimates are in the billions of dollars range.
Losing these revenue streams won't be easy to make up for many charitable concerns, especially if the government makes cuts that lead to fewer grants or contracts with nonprofits.  State and local governments will also see cuts that could mean fewer funds are available from those sources as well. But there are potential solutions that can help donors as well as charitable concerns.
For example, the IRA-to-Charity exclusion remains in place, allowing those 70½ years old and up a chance to send funds directly from their IRA to a not-for-profit, offering big tax savings for donors who are otherwise required to take money from their IRA and pay taxes on that income. By sending that income directly to a nonprofit, the donor avoids having the distribution be counted as income. Granted, the donation is not deductible, but many people in this age bracket no longer itemize their returns.
According to Don Kaplan, an SRT Board of Directors member and CPA, this form of donation can be especially useful if the donor also gets Social Security, which also is taxable. By reducing their adjusted gross income (AGI), a donor could reduce their federal income taxes by 27%, and their state income taxes by a few percent as well. The benefits apply whether you donate $1,000 or $100,000 (the maximum allowed). This can also help when it comes to the donor's estate. Money left in an IRA will be taxed when distributed to decedents, but giving the IRA money to a charity while the owner is living means the money is not taxed, and the donor can provide for children or grandchildren in nontaxable ways instead. Wouldn't you rather your money go to a charity, where you can see it in action, instead of the IRS?
You'll want to discuss your situation with your attorney or CPA of course, but SRT will be happy to work with you should you wish to consider sending your IRA withdrawals directly to us in lieu of an annual donation. We appreciate all our donors and thank you for your support over the past 16 years - we couldn't do this without you.