Fall events shaping up for SRT 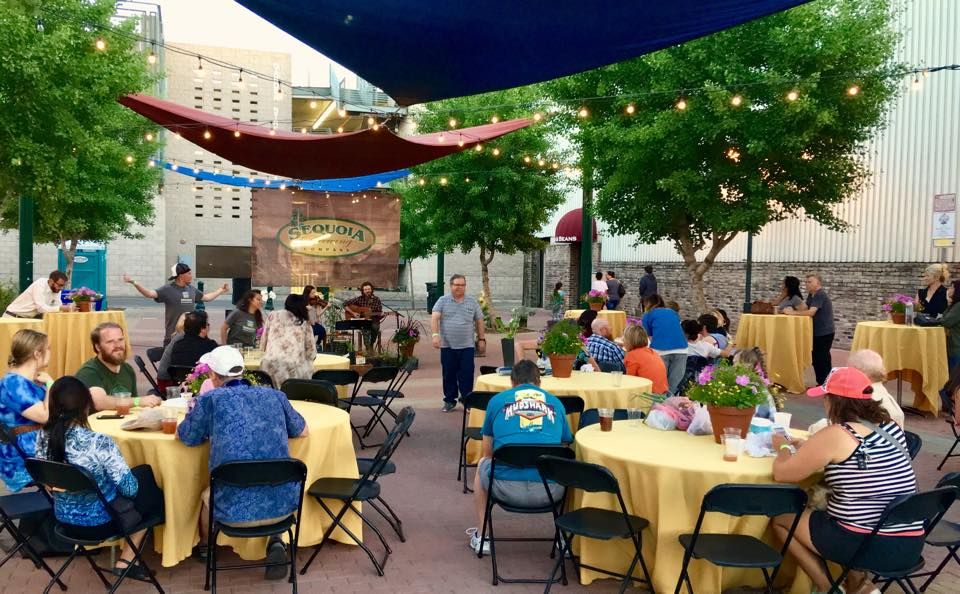 With temperatures still in the 90s, it's hard to believe fall is almost here. But the calendar isn't wrong, it is September, and SRT is gearing up for some fun on October.

First, on Thursday, October 12, comes the second SequoiaFest event, held in conjunction with Sequoia Brewing Co. From 6-10 p.m. in Garden Street Plaza in downtown Visalia, Sequoia Brewing will be serving food and beer, including a special, seasonal beer with a great SRT tie. We'll have music from local band Moose Crossing, too. Half of beer proceeds will be given to SRT as a donation, and you are going to want to drink some beer when you hear about the new Sequoia one on tap! More info on that coming soon.

Next up is the annual 5K race at Kaweah Oaks Preserve, on Saturday., October 21. The Sasquatch Scurry will have a Bigfoot theme, and is produced by Sole2Soul. Learn more about this race here: http://www.sole2soulsports.com/

Then on Tuesday, October 24, from 5-8 p.m., there's another opportunity to enjoy the food and beverages of Sequoia Brewing Co. while helping out SRT. Nature on Tap is a dine-in night at the Visalia Sequoia location, during which 15% of all proceeds will be donated to SRT. Another chance to drink some special beer while it's available. See you there!