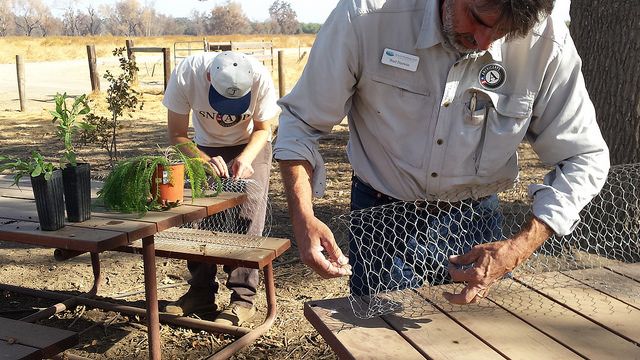 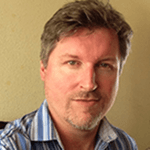 Aaron Collins joined SRT in 2013, bringing an extensive marketing and communications background, both as award-winning writer, public relations and marketing manager, and graphic designer whose work has been recognized by the American Institute of Graphic Arts. His documentary collaboration with PBS Nature/WNET New York and ValleyPBS produced "Nature's Keepers," a 30-minute documentary about SRT's important mission. Most recently, his collaboration with Doyle Dane Bernbach-San Francisco resulted in a naming rights deal for SRT as part of CPUC and Energy Upgrade California's "Rename CA" campaign.

Longtime publishers of his writing include Gannett Corporation, McClatchy Newspapers, and numerous California-based monthlies and arts institutions. His many cover stories include subjects from arts & culture, urban planning & public policy, to medical & first responder subjects. A longtime resident of Portland, Oregon, Aaron lived in the Pearl District, a New Urbanist smart growth laboratory where he used his communications skills in various fields including Fortune 500 financial services, with clients such as Nike, Boeing, and the U.S. Army, among many others. Additionally, he has served on nonprofit arts and political action boards, and worked in political campaign and contemporary art gallery administration. He is cofounder of First Arts; founder of the Visalia Visual Chronicle, a publicly-owned, privately-funded art collection for the City of Visalia, California; and past president of the Arts Council of Tulare County. His hobbies include painting, music composition, Jack Russell Terriers, and road trips. He is a native of Exeter, California.