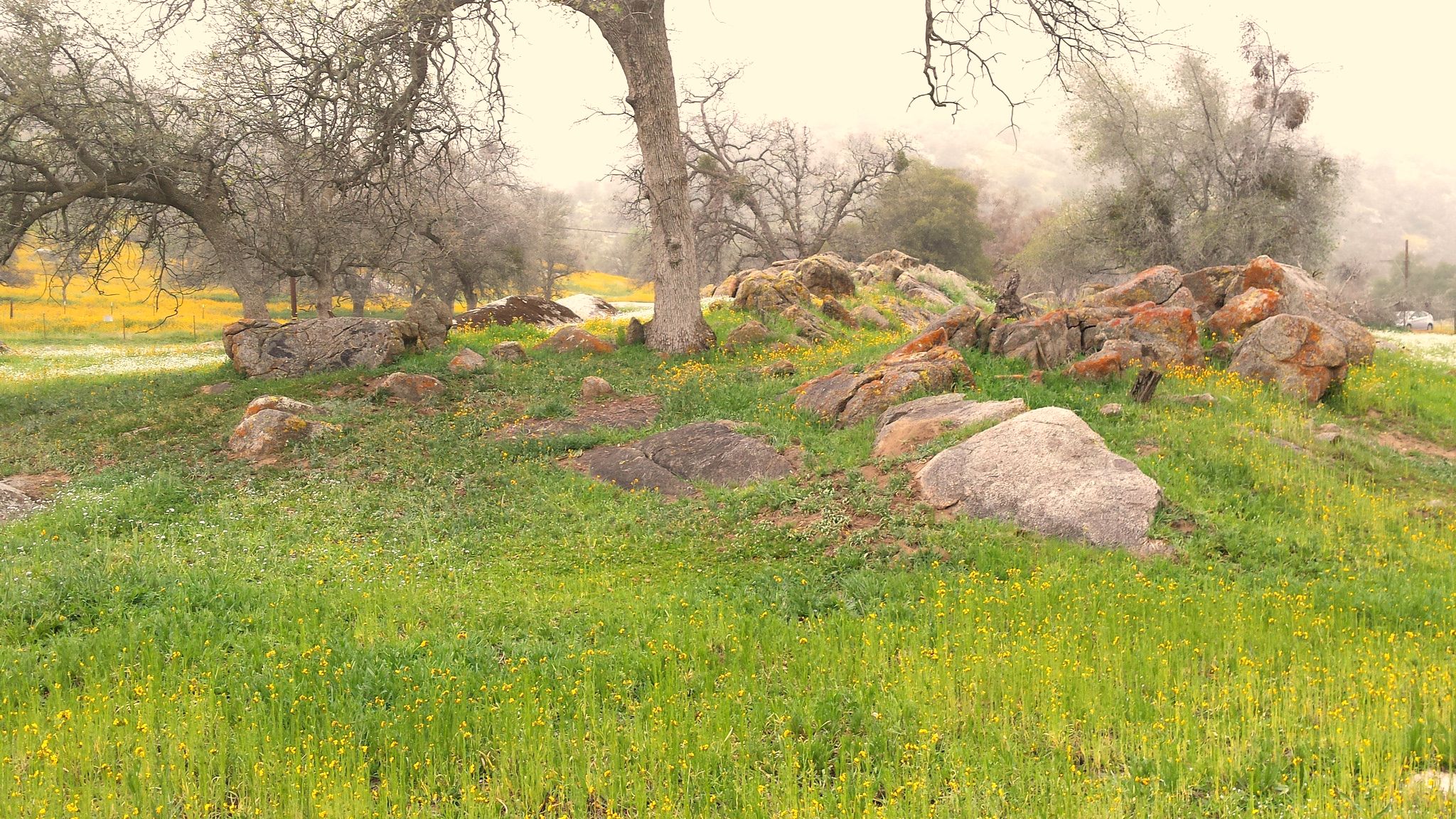 Scott Spear farmed most of his adult life in Tulare County and Southern Monterey County. He has been involved with land conservation for the past three decades, starting in 1995 with Four Creeks Land trust, one of SRT's predecessor organizations, and then SRT upon its establishment in 2000. Scott served as SRT's inaugural board chair, a title he held for fourteen years. After a sabbatical, Scott returned to the SRT Board in 2019, then served as SRT Interim Executive Director in 2021. He currently serves on the Tulare County Ag Advisory Committee, which he joined in 2012. Additionally, since 2018 he has served on the California Roundtable for Ag and the Environment. Scott has two married daughters and three grandsons, all living in the Bay area.