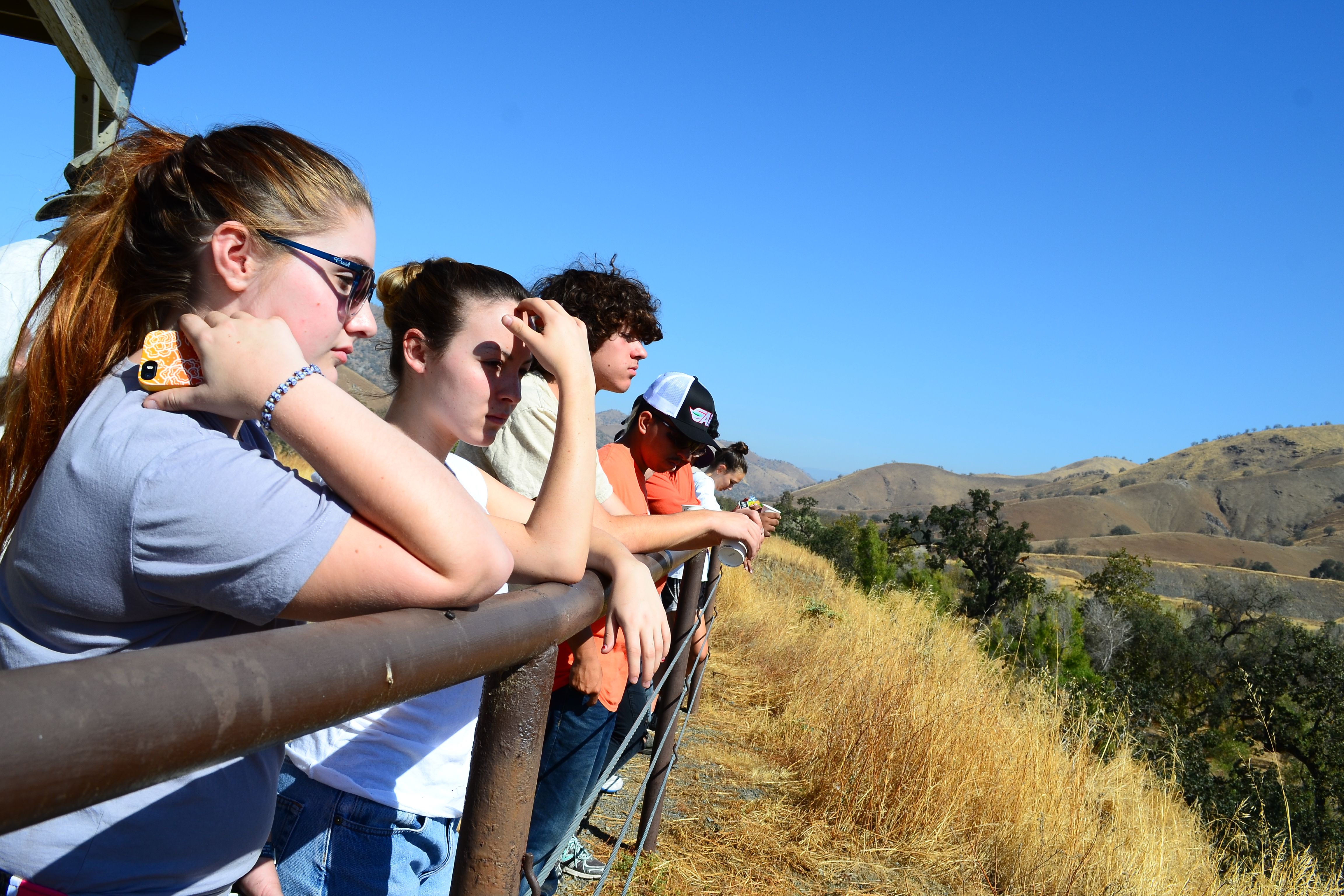 Sequoia Riverlands Trust is a regional nonprofit land trust dedicated to strengthening California's heartland and the natural and agricultural legacy of the southern Sierra Nevada and San Joaquin Valley.

We inspire love and lasting protection for important lands

A future where productive land and healthy natural systems are protected to generate community vitality and economic prosperity.

For nearly three decades, dedicated citizens from our local community have committed their time, skills, energy and financial resources to conserve the scenic beauty and quality of life in our Central California Sierra foothill, river and San Joaquin Valley floor landscapes. SRT's beginnings can be traced back to three organizations in the Visalia, Three Rivers, and Springville areas. The three worked separately, but had similar visions for conservation based on respect for people, the economy, agricultural resources, wildlife habitat, and the enjoyment of nature.

SRT has expanded over the years and now works in the southern Sierra Nevada and San Joaquin Valley in the Kings, Kaweah, Tule and Kern River watersheds, and into the Tulare Lake Basin of Fresno, Tulare, Kern and Kings counties. Additionally, SRT works in the Carrizo Plain of western Kern County and eastern San Luis Obispo counties. SRT is a regional nonprofit organization that serves landowners interested in voluntarily conserving their land. SRT strives to educate community members who are interested in conservation and land stewardship. SRT seeks to inspire new land conservationists and beneficial statewide conservation policy.